An initiative to support educational and economic development by accelerating the deployment of ultra high-speed Internet access.

On April 8th, 2014 the Steering Committee of the North Carolina Next Generation Network (NCNGN) unanimously and enthusiastically approved a resolution recommending that its members seek authorization to enter master network development agreements with AT&T. Following approvals from all six municipalities, AT&T has been actively installing fiber optic cable and other equipment in the NCNGN communities, and now offer their Fiber services to over 150,000 residents throughout the Triangle region.

Google Fiber is now in the Triangle!

The North Carolina Next Generation Network (NCNGN) welcomed Google’s announcement to provide gigabit Internet services to the Triangle region in January 2015.  They joined AT&T in deploying gigabit services, meaning that many residents in Carrboro, Cary, Chapel Hill, Durham, and Raleigh can choose from at least two providers offering gigabit service. Residents in Winston-Salem, Morrisville, and Garner have gigabit service available from at least one provider. Beyond giving residents the option for broadband speeds 100 times faster than the average speed that consumers use today, competition among providers has resulted in lower prices even for consumers who subscribe to slower broadband speeds.

NCNGN looks forward to continuing our collaboration and engaging the community to increase digital inclusion and support application development efforts that will take advantage of these next generation networks. 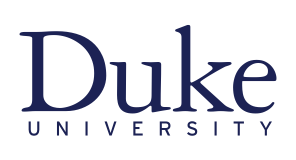 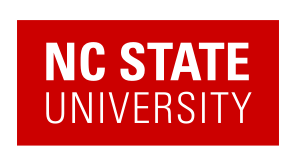 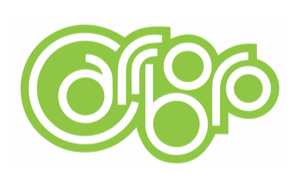 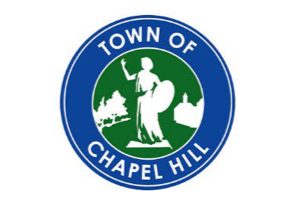 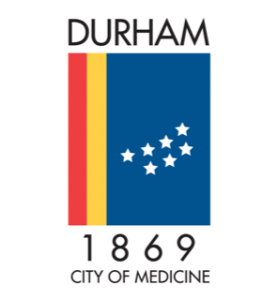 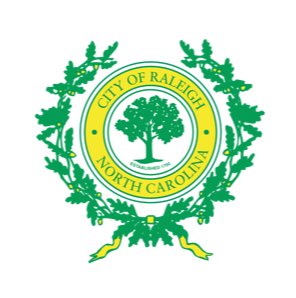 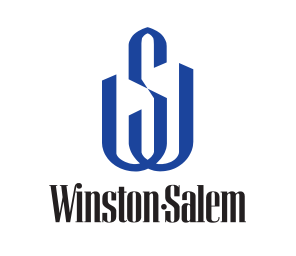